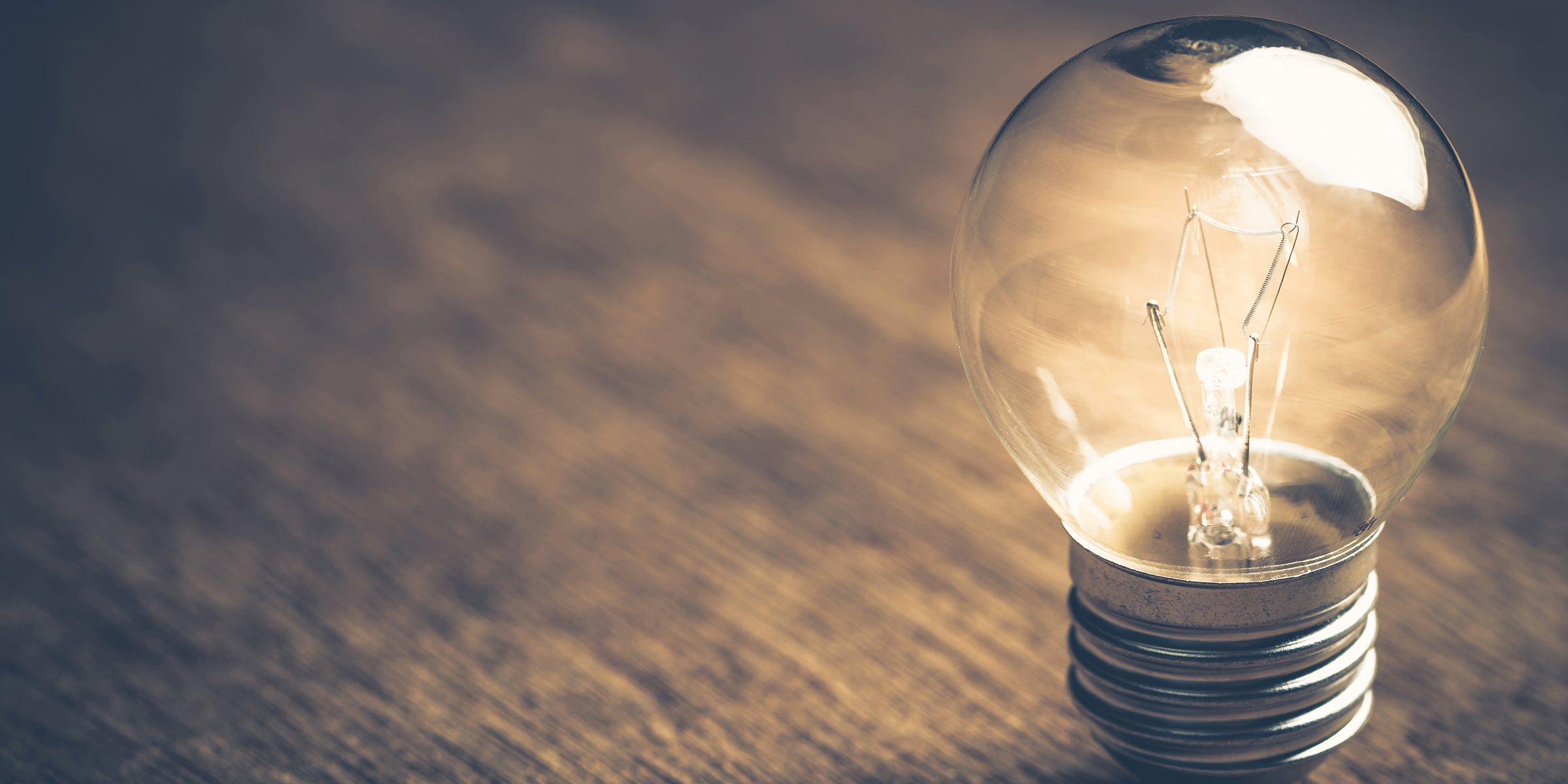 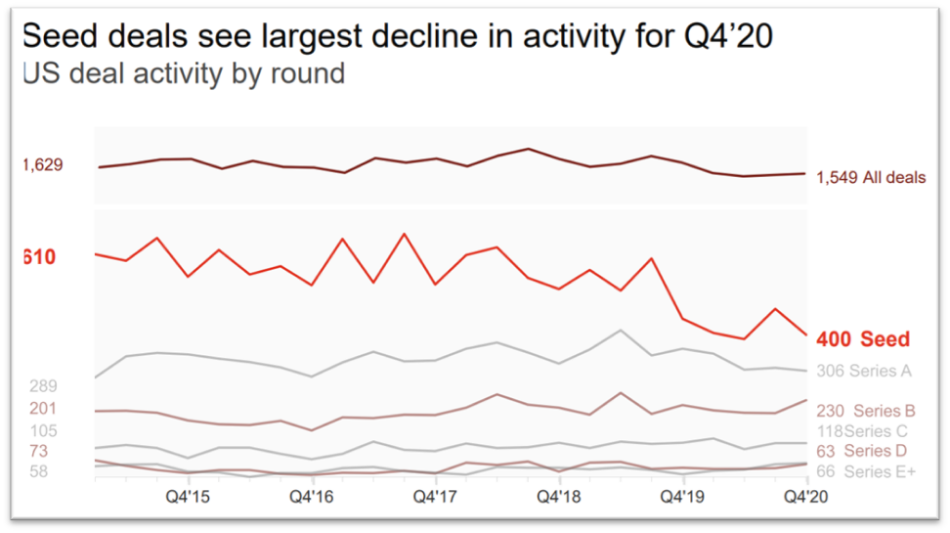 The drop in deal velocity seen in the US VC market over the back half of the year was similar in Canada. In Q3 2020, CVCA reported Canadian companies raised $891M over 126 deals, in comparison to $2.4B across 130 deals in Q3 2019 (Figure 2). Although CVCA numbers are not yet in for Q4 2020, we expect a continuation of the decline in VC funding. Pitchbook data, albeit not perfectly in sync with CVCA data, offers insights into the direction we should expect from the CVCA Q4 numbers. Pitchbook data shows 125 Canadian companies raised $1.0B in VC funding during Q4 2020 in comparison to 195 companies raising $1.5B in Q4 2019 (Figure 3).

It is clear that VC funding is starting to trend down, especially when you exclude mega deals. But what about exits? It is safe to say, VC exit activity is on a tear, with a massive comeback in the back half of 2020 that has been predominantly driven by the public markets. In 2020, US VC exits totaled US$290B surpassing the record of US$257B set the year prior in 2019 (Figure 4). Traditional IPOs and alternative go-public structures (Specialty Acquisition Company aka SPACs and direct listings) were a major driver of this exit activity.

At the start of the year, the IPO window ground to a halt as the world came to grips with COVID-19. However, as second order effects of the pandemic such as the increased need for digital payments, ecommerce and work-from-home solutions became more apparent; the public market appetite for late-stage technology companies that would benefit from these trends seemed insatiable. This public market demand was clearly evident from looking at the record-breaking SPAC numbers. In less than a year, this four-letter acronym financing structure came out of relative obscurity to show up on every late-stage company’s radar as a legitimate go-public path. In 2020, 250 US SPAC vehicles raised over US$75B, which represented a 5-fold increase in comparison to the previous 2019 record year. (Figure 5).

As is usually the case in any sharp market movement, the SPAC craze came out of a perfect storm of events. First, for years public market investors have been mostly on the sidelines as private technology companies accrued value in the private markets. Second, the aforementioned tailwinds of COVID-19 brought more attention to platform companies that enable digitization for both businesses and consumers. Third, some high-profile early-stage investors have been quite vocal (Bill Gurley being one of the most vocal of all) on the many principal-agent problems that are inherent in the traditional IPO process
Figure 5. Source: Pitchbook-NCVA Monitor

So, you have the fear of missing out on the next wave of innovation, propelled by a successful media campaign that has culminated into a never before seen run into SPACs.

This being said, we are starting to see some signs that the supply of SPACs is reaching saturation. Some examples include Cerberus Capital Management, which downsized its latest US$400M SPAC to US$250M, while Gores Holding, one of the most active sponsors to date, cut its US$535M offering to US$300M. Undoubtedly, the current SPAC craze will bring to market companies that shouldn’t otherwise be public. And investors across asset classes must be cognizant of the potential aftermath when the music stops. However, we do believe that the increased focus on alternative paths to going public is a positive market development. Further, it looks like the US regulatory bodies are also supportive of these alternatives paths as highlighted by the recent SEC direct listing rule change which will allow direct listing companies to raise primary capital.

It seems innovation and change are not only limited to the companies we invest in, but also to the financial markets in which they operate. The Pender Ventures team is lucky to be supported by PenderFund’s public market investment team, and as such, we believe we are in a unique position to help our portfolio companies navigate this quickly and ever-changing landscape.

Renewed Optimism in Canadian Tech is a Welcome Change

Since the financial crisis, and before the onset of the pandemic, the Canadian appetite for technology had remained paltry at best. From 2016 through 2019, it seemed that the Nasdaq would routinely touch all time […] 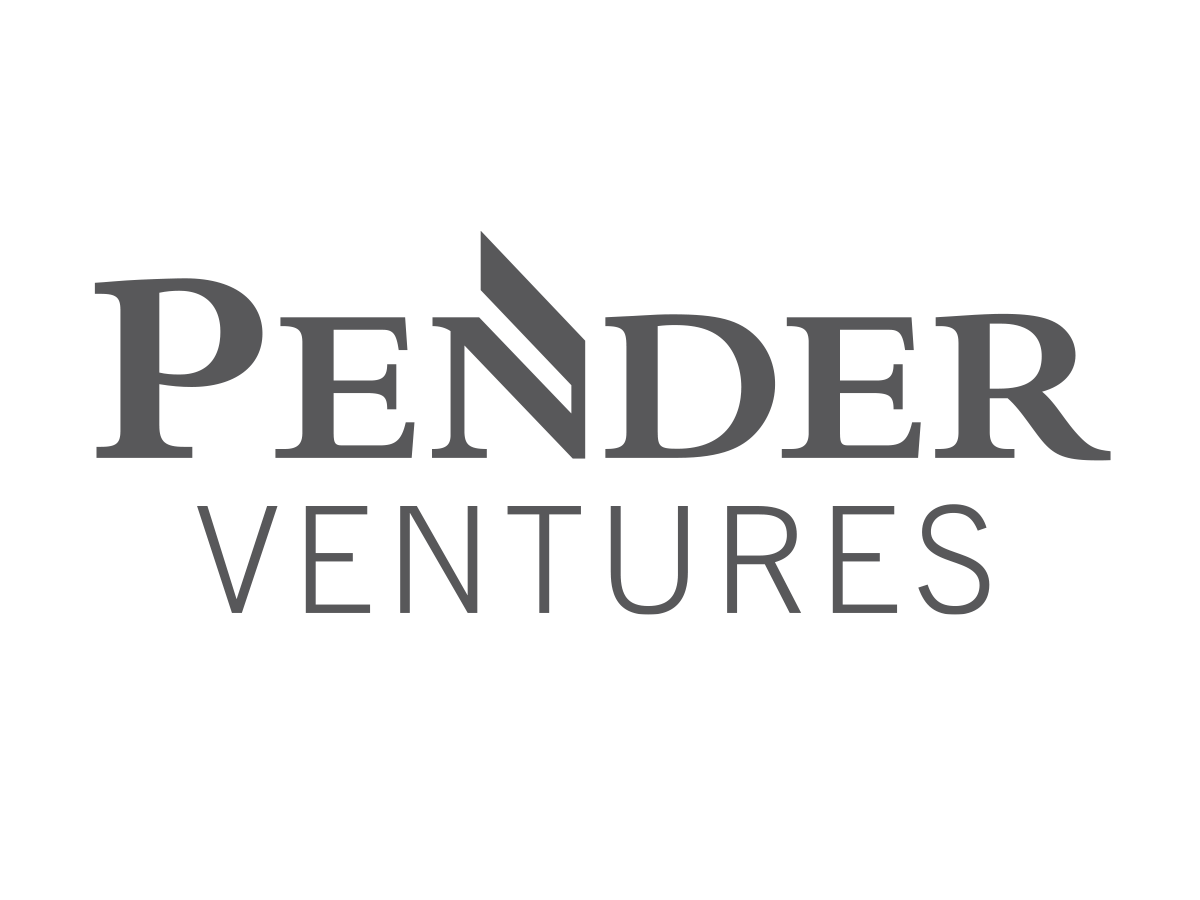 Announcing the launch of Pender Ventures…

I am so pleased to announce the formal launch of Pender Ventures and the official close of our latest fund! It has been quite the journey for me personally. From working at big banks to […] 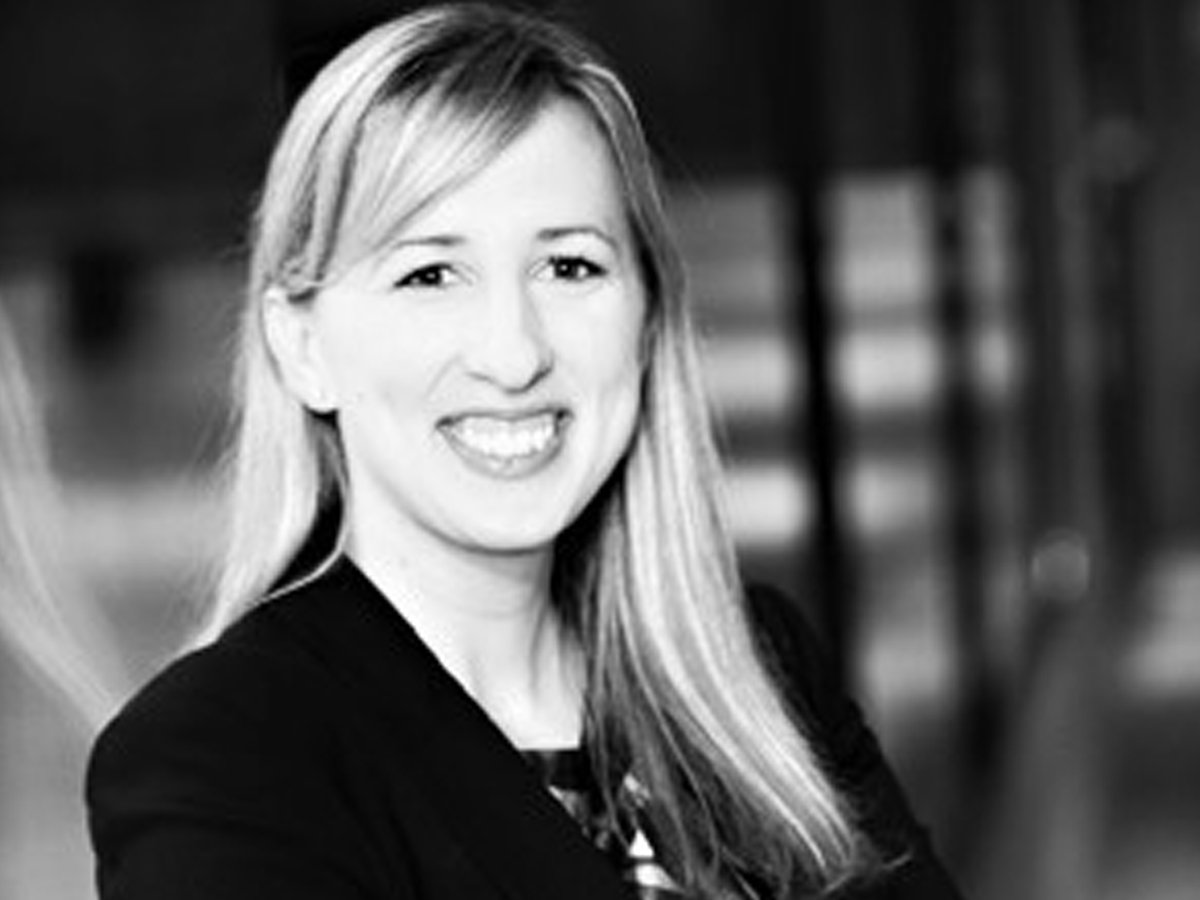 Maria: Did you always think your career path would lean more towards entrepreneurial endeavours? Kristina: Yes, to a large extent I did. I come from a family of entrepreneurs and it’s always been an assumption […]