The Commercialization of Space – Part 2 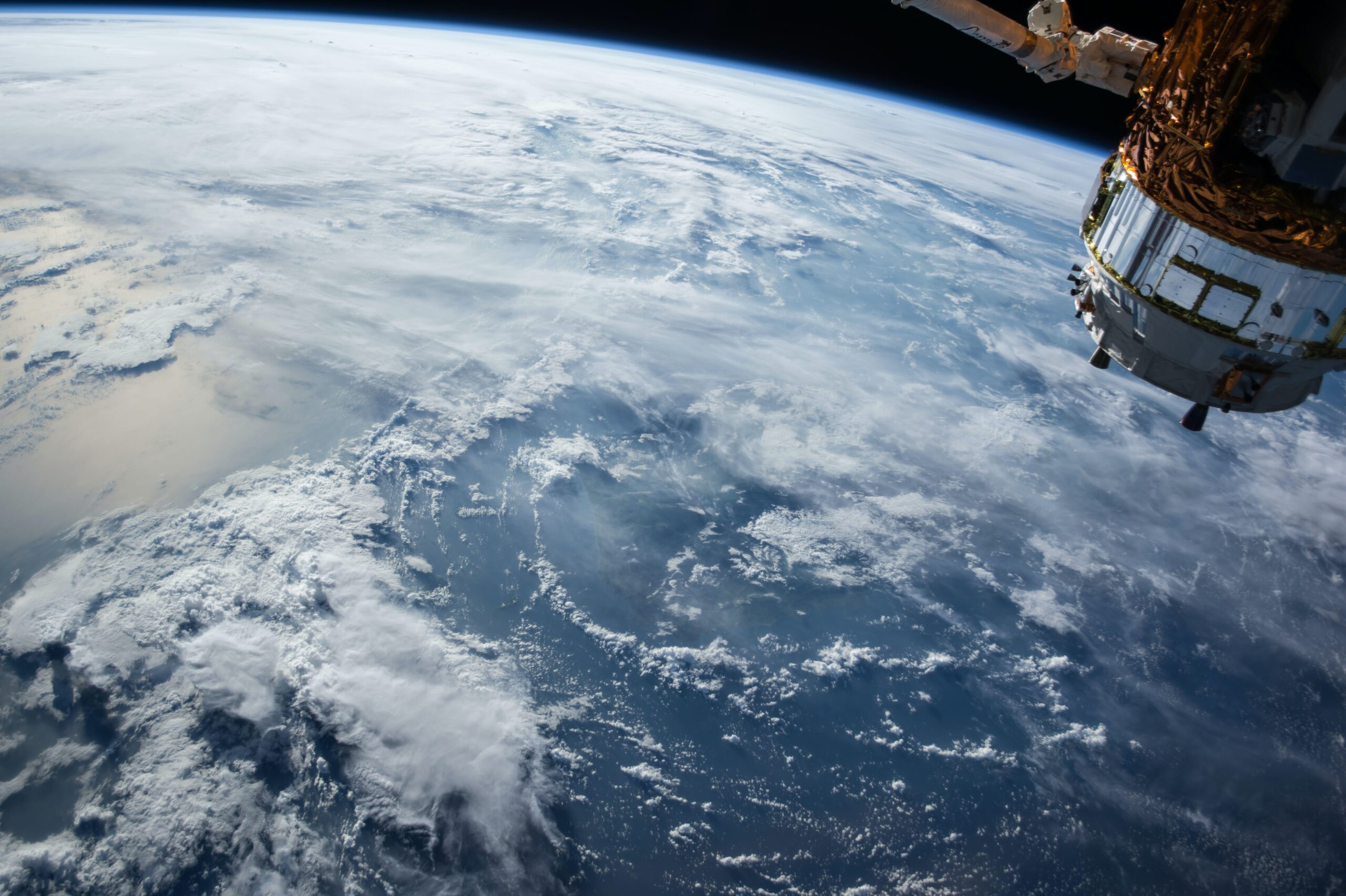 I’m not the man they think I am at home…I’m a rocket man.

It’s been an exciting summer in the race for human space exploration, with Richard Branson and Jeff Bezos successfully completing suborbital space flights aboard the Virgin Galactic VSS Unity and the Blue Origin New Shepard spacecraft.

The confidence exhibited by the founders of these companies to risk their lives with full faith in the technology, testing, and expertise developed at their respective companies cannot be overstated. The events of the last few months clearly demonstrate that we are in a new age of space exploration.

As I discussed in Part I, space represents a new industry that has the potential to generate trillions of dollars of economic activity, and the current roadmap of this sector already bears many similarities to the internet revolution.

But the early dot-com days hold an important lesson that space enthusiasts should bear in mind. While telecom and cable companies were the actors that developed and invested in the infrastructure to make the internet possible; technology companies that leveraged the internet to create new products and services like Google, Amazon, and Facebook were ultimately the primary beneficiaries.

When it comes to space, we are in a state of opportunity but also vast uncertainty. Much like the nature of space itself, the trajectory of the space industry is currently a mystery. Investors may be quick to sit behind the hip space companies of today. But ultimately, no one knows where the value lies and who the key beneficiaries of this sector will be down the road.

While the long-term value chain of space is not visibly apparent now, we are getting the earliest glimpses of how companies can innovate and thrive in the new space economy.

An exciting startup already disrupting the industry is Relativity Space, which was founded in 2015 focused on developing 3D printed rockets. I had the opportunity to hear Relativity’s founder and CEO Tim Ellis present at a space conference in early 2020.

Tim discussed how the aerospace industry is still building products the same way it has for 60 years building one rocket at a time, with thousands of components sourced through complex supply chains and assembled by hand with significant manual labour.

Relativity is looking to lead a shift towards software-driven manufacturing using automated 3D printers to print 95% of a rocket. The company has created the largest metal 3D printer in the world and developed a new tech stack for the aerospace industry.

Everything from the design, building, assembling and testing of rockets is data-driven to make the rockets better, faster and cheaper, utilizing technology to compound the progress of development. Relativity’s model could be the future of aerospace manufacturing and broader manufacturing.

With the ultimate goal of creating a Martian colony, Elon Musk has lofty ambitions of creating 1,000 Starships, each capable of carrying 100 passengers or over 100 metric tons of cargo. To build this fleet of Starships, Musk is targeting the construction of a new Starship every three days compared with the years it takes NASA to construct a single ship.

SpaceX is targeting a turnaround time similar to a commercial aircraft with up to a dozen launches completed by a booster in a single day. By implementing an assembly line of reusable rockets, SpaceX has aspirations to bring down the cost of a launch to $2M compared to the $2B per launch cost of NASA’s non-reusable super-heavy lift Space Launch System.

Musk envisions a future where the fleet of Starships will regularly make the voyage to Mars, helping humanity establish its first Martian city. If Musk’s vision is realized, there could be a future where there is trade between space stations, Lunar colonies, Martian colonies, and Earth with a market for resources, products, and services.

Many technological advances and developments of commercial products and services were developed with research from or contracted provided by space companies.

Medical technologies, like LASIK, cochlear implants, and advances in aerospace engineering which improved the safety and efficiency of commercial air travel, are a result of NASA funding and developments.

Consumer products spanning memory foam, freeze-dried foods, portable vacuums, and elastic resistance fitness equipment would not have been possible without funding and research from NASA.

These advances in manufacturing, communications, software, and technology signal that innovations driven by space exploration can materially impact not only the new space economy, but also life on Earth.

While the recent successful space missions signal that spaceflight is addressable to a larger segment of humanity, the barriers are still exorbitant.

The rise of centi-billionaire-backed space ventures servicing a millionaire and billionaire client base hasn’t been without scorn and criticism. Articles written by a wide range of publications around these launches have brought up discussions on many issues including wealth inequality, tax avoidance, environmental concerns and worker conditions.

While criticism and an open discussion are warranted about economic inequality and how capital is allocated, it’s important to not let cynicism take root and cause us to overlook the vast benefits space exploration can provide to society.

One giant leap for humankind

We are at an exciting point in history where both the public and private sectors are focused on commercializing space. We are truly entering a new frontier, and the opportunities for innovation are boundless.

As the barriers of entry to space fall, there is the potential to take more risks in creating new technologies and products. However, while exponential improvements in costs will dramatically lower the barrier of sending resources to space, it’s uncertain who will create the greatest value in the new space economy.

It’s difficult to calculate the net benefit of investment in space, but there may well be a multiplier effect, both in economical terms as well as for our species, as we look to expand our understanding of the universe and our place in it.

At Pender, we will be following all the developments of this industry as space becomes commercialized. We’ll be paying particular attention to the value chain; trying to identify the companies best positioned to win a disproportionate share of the space economy.

The Commercialization of Space – Part 1

November 15, 2020 marked a historical milestone with the successful launch of the SpaceX Crew-1 Mission, transporting four astronauts aboard the Crew Dragon Resilience over 400km into orbit on a twenty-seven hour voyage to the […] 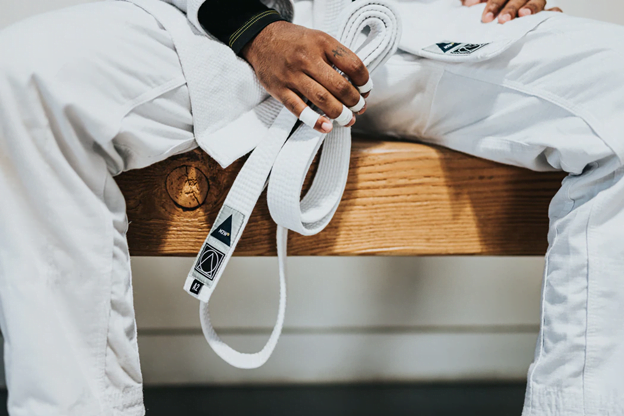 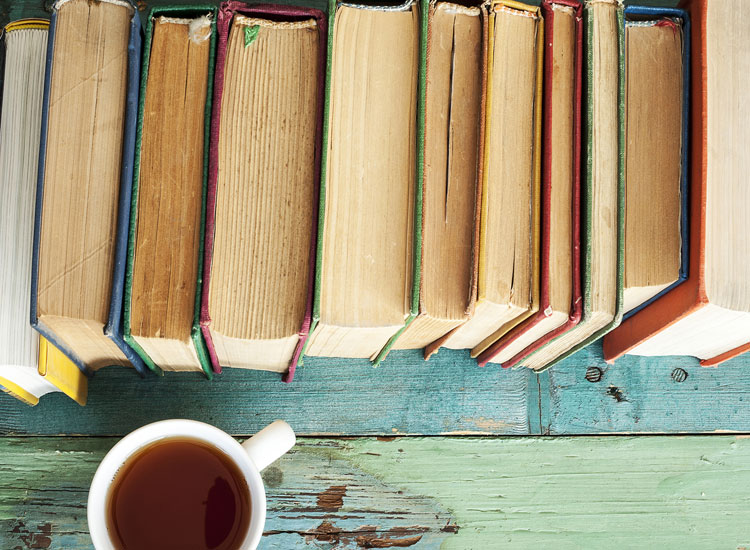