When to Consider Buying Megacaps 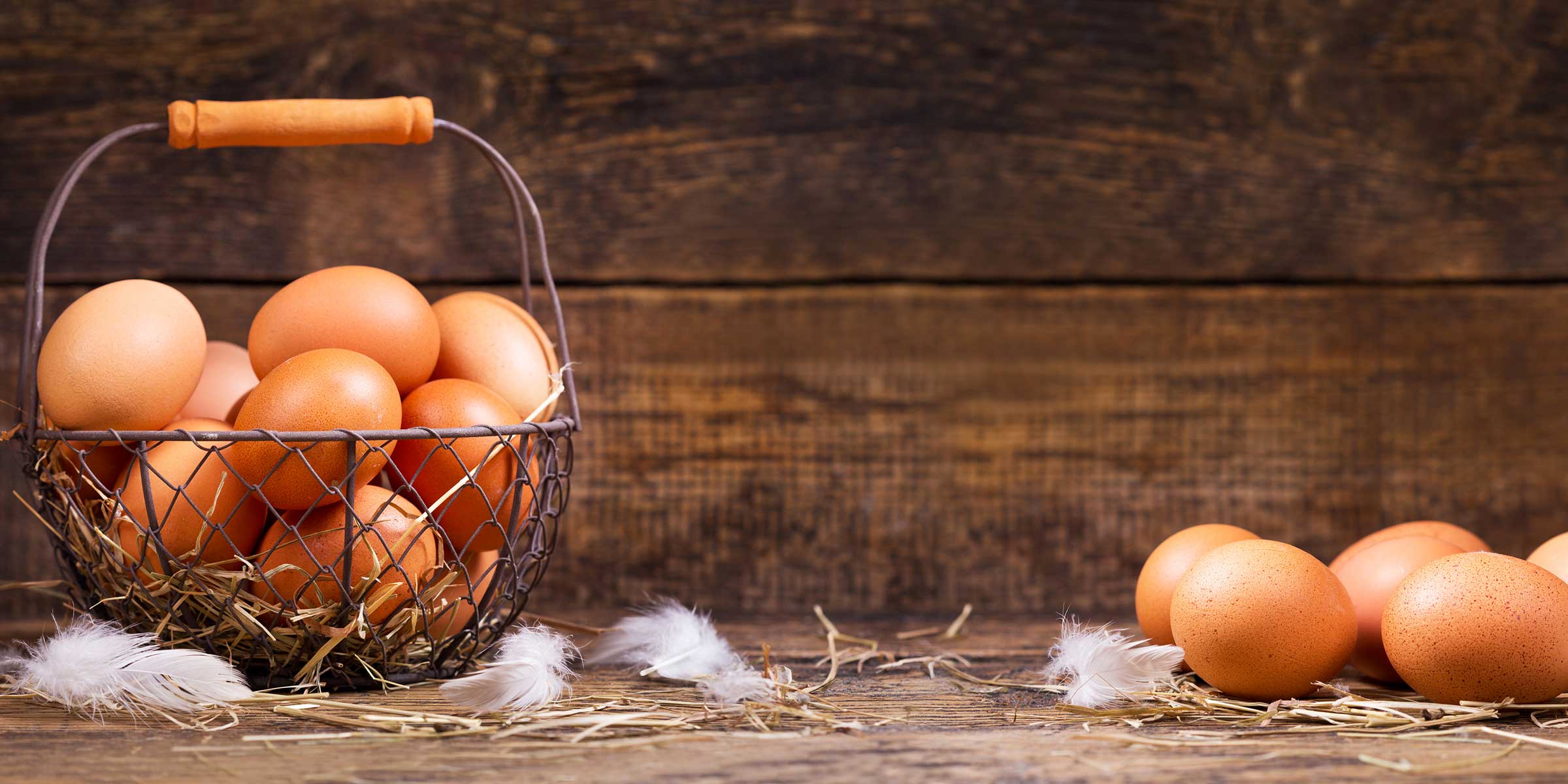 Recently asked questions from the field: Does the recent drop of Facebook offer us an opportunity to add megacaps to our portfolios? If Washington decides to increase regulations on technology companies, would that impact megatech enough to provide entry points?

Here are some thoughts on Pender’s investment strategy as it relates to our analysis of megacaps.

We generally don’t delve into megacaps unless there is unusual stress or heightened negative perceptions regarding the underlying story. In general, when it comes to uncovering potentially mispriced securities, we believe there are two types of investing: 1) “needle in the haystack” investing, and; 2) “the tide goes out” investing.

When it comes to needle in the haystack investing, it’s challenging to obtain an “analytical edge” with the world’s largest companies because there is an army of smart analysts and investors researching such stocks so they are priced much more efficiently than less followed stocks during normal times. Simply put, the odds of finding the proverbial needle in the haystack are higher when fewer investors are looking in the same stack (among some nanocap and microcap names, we occasionally have virtually no institutional competition).

However, occasionally there are periods when the largest stock markets and the most analyzed big companies become attractively priced. In such stressed times, much of the analytical horsepower of the well-paid army of investors and Wall Streeters is muted. In essence, “the tide goes out” in periods like the financial crisis of 2008-2009. The stock prices of well-known companies become attractive because the actions of investors are driven by emotions based on the latest headlines, rather than on any disciplined analytical rigor. Moreover, sometimes selling begets more selling, as some players are forced to dump their positions, irrespective of long-term fundamentals. Indeed, we believe the dangers and opportunities from “tide goes out” investing are possibly even more acute today as the rise of ETF investing make it easy to sell groups of securities at the push of a button. During these times, one needs a “behavioural edge” (to be inversely emotional) instead of an analytical edge, and to have the grit to buy securities when the narrative becomes challenging. The same is also true for individual securities. The future is generally less predictable than commonly believed, so when negative narratives on near term outlooks drive down stock prices, it can create opportunities. Indeed, by using his behavioural edge when the tide goes out is practically the only time that a large cap investor like Berkshire Hathaway’s Warren Buffett is able to buy any real bargains.

Although we will not comment on specific securities, the prospect of an increase in regulation is a good example of just the kind of buzz that is needed to create attractive prices for well-known megacaps. People tend to buy and sell individual stocks based on “stories”. But stocks aren’t usually cheap and popular at the same time. Recall, there are really only two kinds of companies: companies that are HAVING problems, and companies that are GOING TO HAVE problems. And the companies that are HAVING problems (perceived or real “bad stories”) are generally more likely to be mispriced by investors. Nevertheless, we believe patience is another key component of behavioural edge. Don’t necessarily jump at the first stock price dip until you have had a chance to assess the impact from the change on the company’s fundamentals (analytical edge). It is important to keep in mind that “problems” can persist for many quarters or even years. After all, the only difference between salad and garbage is timing.

Finally, although patience tends to be a very underappreciated contributor to the wealth creation process, sometimes too much patience can be a bad thing. True story side note: we actually had a sizable open bid for Amazon in late 2014 that just missed getting filled by about $10 per share when it was trading at sub-$300 levels. That error of omission caused us to miss +$1,200 per share on the upside, or a five bagger in less than four years. We correctly identified the potential opportunity which the market misunderstood but were “too cute” on our price execution in hindsight. For multiple quarters, we had patiently watched as Amazon’s stock price kept falling and falling. Although we felt the stock was a bargain, we thought we would get still get filled by being a just little bit more patient. We were wrong. The stock took off and has rarely looked back. The lost upside still stings, particularly because our long-term thesis was correct. Reflecting on the lessons from investment post mortems is important. One important lesson is to not to get too cute on pricing when bidding on Compounders. Another lesson from this error of omission was that it further reinforced the secret rule of investing #2 as noted in our last commentary.

The Tide Goes Out Investing

In extraordinary times, when markets are stressed the broad opportunity set widens. But from a psychological perspective, it sure doesn’t feel like an opportunity.“The tide goes out” in periods like the financial crisis of 2008-2009 […]

Needle in the Haystack Investing

In normal times, when markets are relatively tranquil the opportunity set is narrow. Armies of smart analysts and investors do their research and stocks are priced much more efficiently than less followed stocks. It’s challenging […]