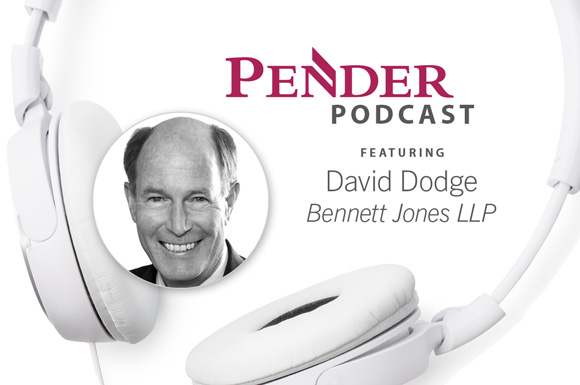 Subtitle: A journey through a distinguished career in Canadian economics.

In this episode Geoff Castle, Fixed Income Portfolio Manager, chats with former Bank of Canada Governor, David Dodge. They discuss a number of critical economic events that occurred during his seven-year term including 9/11, the commodities boom in the mid 2000s and the early stages of the 2008 financial crisis along with his current voice in Canadian economic circles as a senior advisor at Bennett Jones.

Mentioned in this episode

we recommend tuning in to these podcasts. 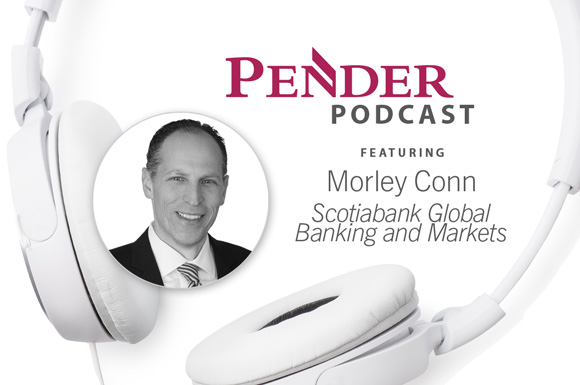 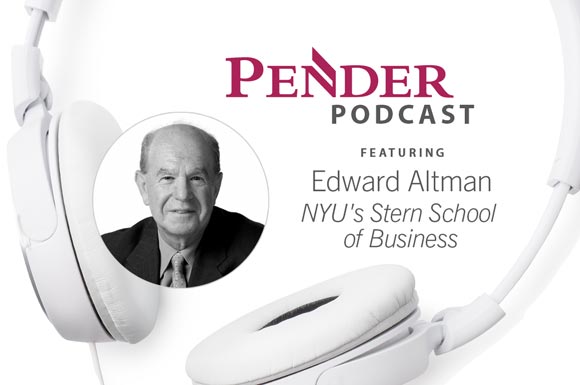