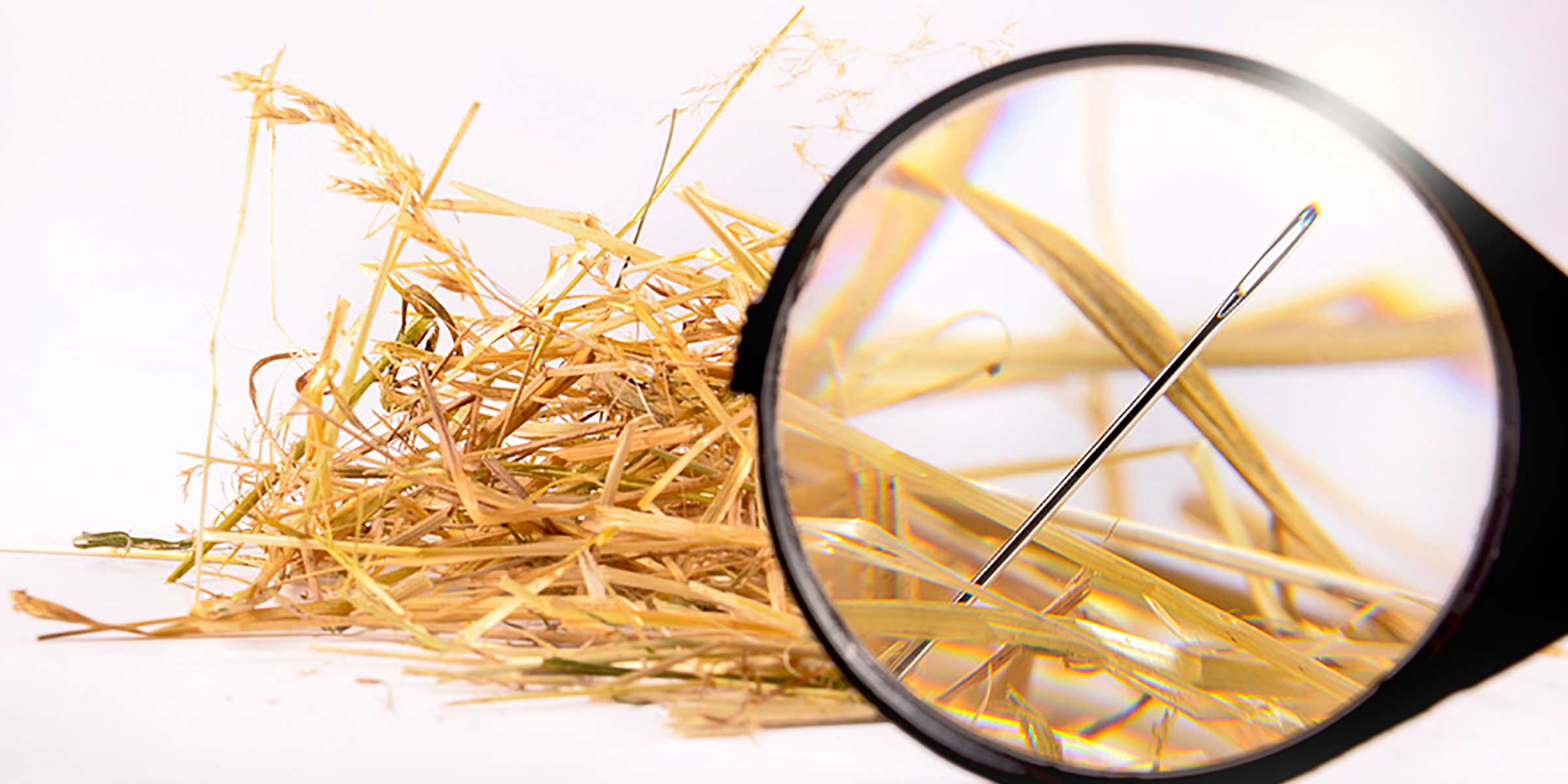 Cable TV providers find themselves at a crossroads. To adapt and compete with new internet TV entrants, like Netflix and other “over-the-top” providers, or put their business at risk to disruption. It is at this crossroads that you will find companies that have the technology to facilitate this adaptation.

Espial (ESP) is one of the leading software suppliers in this space. Pender bought into the company in November 2013 at $0.72 with warrant coverage on the back of Espial’s first big customer win.

Investor interest in the company increased as the company was talking to several large potential customers and the stock increased to over $3.00 during 2014. We used that momentum to sell almost our entire position.

Based on our experience with companies in the technology sector, we know that large customers almost always take longer than expected to sign on.  When the inevitable delays came, investor interest in the company soured and the stock then traded down to below $1.40. With no change to the fundamentals of the business, we began to rebuild our position.

We don’t want to give the perception that we are traders. We relentlessly focus on intrinsic value and being active in positions like this has helped our performance. When Mr. Market’s mood swings provide an opportunity, we’re happy to take advantage by buying below intrinsic value and selling when the company is fairly valued. As a result, from an attribution perspective, ESP added 5.4% to the Pender Small Cap Opportunities Fund (a 2.2% weighting*) and 4.6% to the Pender Value Fund (a 1.7% weighting*) in 2014.

In January 2015, the long-awaited announcement came. Espial has signed “one of Europe’s leading cable operators” (ESP press release, January 13, 2015) which brings both product validation as well as potential product references to other cable co’s. The stock immediately reacted to the news with a jump from $1.53 to $2.00 at the close on January 14, 2015.