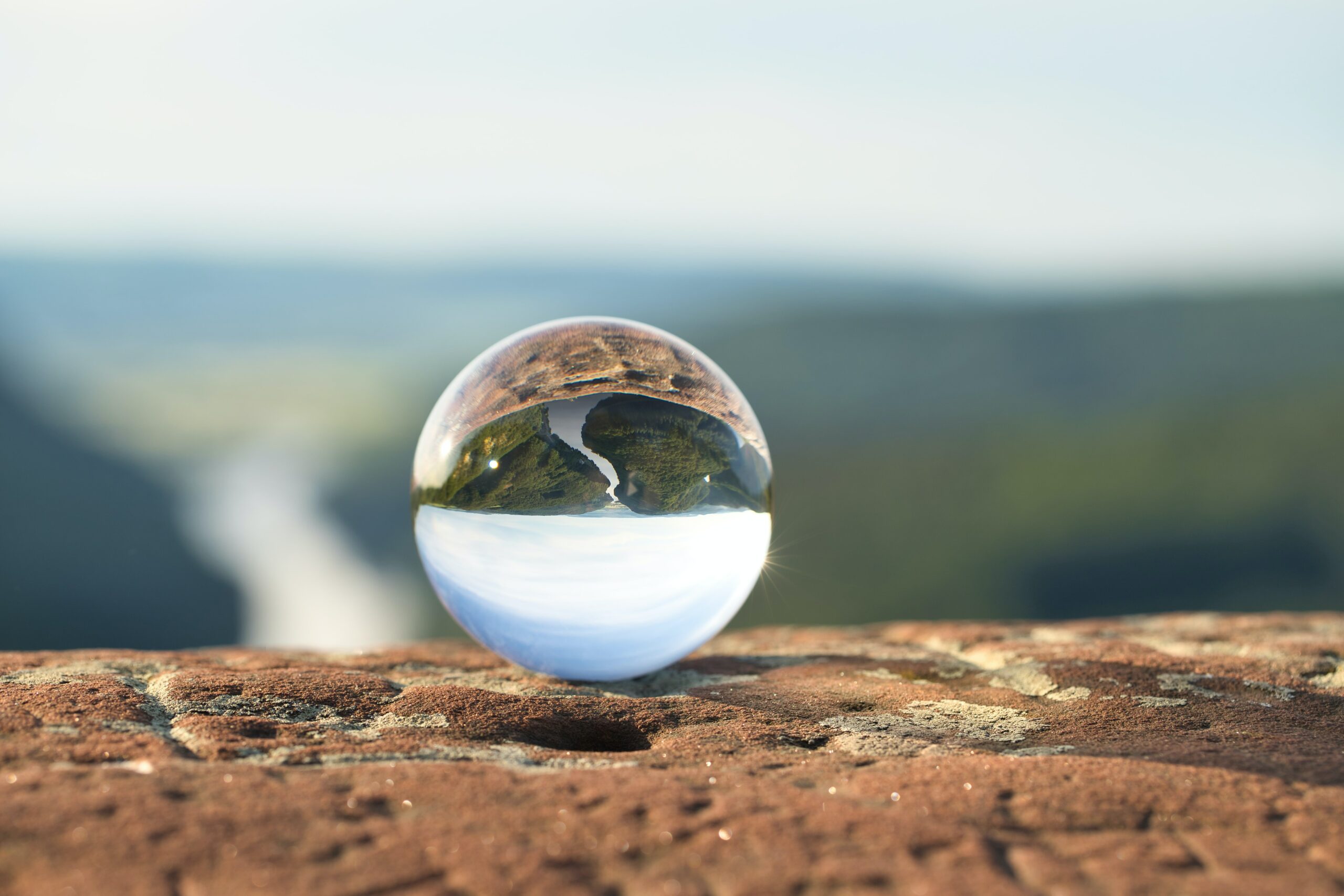 “The lesson is that no amount of sophisticated statistical analysis is a match for the historical experience that ‘stuff happens’.”
―Mervyn King, The End of Alchemy: Money, Banking, and the Future of the Global Economy

Published in The Globe and Mail’s Globe Advisor on January 16, 2023 (for subscribers)

It’s that time of the year when pundits are out in full force with their predictions for the year ahead. But how much attention do they deserve? As the events of 2022 reminded us, the world is a big, complicated place with lots of moving parts. It reminds me of what my colleague, Geoff Castle, says, “making predictions is like writing future comedy”.

Who expected the rout in tech stocks? Such previously unassailable companies such as Amazon, Meta, Nvidia, Alphabet, and Amazon took it on the chin losing a third or more of their market value last year and the tech-heavy Nasdaq 100 Index dropped nearly 30%, erasing nearly $5.6 trillion USD.

Did anyone anticipate Russia’s invasion of Ukraine to endure so long and inflict so much humanitarian damage— in addition to the global price shocks, supply chain disruptions, and food shortages?

Since antiquity humans have sought out oracles who could foretell the future through various methods of divination that included reading shapes in the sand, interpreting reflections in the water, and decoding grains of corn. In modern times we have data sets, not tea leaves, nevertheless, the rates of success among our contemporary oracles, a.k.a economists and market watchers, are consistently— unimpressive.

One of the most comprehensive reviews on the performance of economic forecasters was conducted for the National Bureau of Economic Research (NBER). The study reviewed more than 70 forecasting organizations and their predictions for inflation, real growth, unemployment rates, nominal GDP, consumer expenditures and changes in business inventories since 1968.

The conclusion? Individual predictions were spotty, albeit with occasional moments of high accuracy. As a group, prediction accuracy improved while individual performance was unreliable.

In the famous study by American psychologist James Tetlock who grew tired of the bluster of pundits, he selected 284 “experts” from the fields of economics, academics and “think-tankers” and asked them for 28,000 testable predictions.

Twenty years later he checked their results and concluded their skills were “no better than dart throwing chimpanzees”. When he shared with the experts their performance reports, they either fudged their original answers or claimed to be correct regardless of the facts. The better known the forecaster, the more confidence they had in their predictions, and the worse their performance.

Another study looked at 23 years of data on Wall Street consensus in January for the S&P500 Index at the end of December. The guesses were poor, especially during years of economic uncertainty such as 2001, 2002, 2008, and 2022.

Given how unreliable expert predictions are, why do we pay attention to them? One explanation is, like the hedgehog, who knows one big thing, pundits who make big, bold statements pull focus. They’re the ones in the media spotlight who grab the viewers’ attention. A year later, no one remembers what was said and whether it was accurate. No apologies are made.

Also, let’s be honest, we humans are a lazy bunch. If a statement is made often enough and we hear it from a variety of sources, we’re likely to take it as fact without going further to confirm the information. We do this because it takes less brain information processing power to simply accept the general opinion. Conserving energy was an evolutionary advantage but there is no free lunch. Sometimes mental shortcuts come with unexpected costs.

This behavioral bias to accept frequently heard opinions as fact is called illusory of control. The constant barrage of opinionators, prognosticators, and pundits is a form of information overload, or some might say, information pollution. We’re busy people. We get tired. When we’re relentlessly exposed to too much information, we just can’t cope. So, we reach for shortcuts to help us get through the day.

There’s nothing wrong with taking the fast and easy way. But if we pay too much mind to predictions that are likely no better than estimates, extrapolations, or guesswork, and if that leads us to make decisions based on the illusory of control bias, that could harm us as investors.

How can we protect ourselves from the annual parade of pundits?  Turning off the news is not an option though turning off notifications from time-to-time is a form of good mental hygiene. There are three things we could all do to be less susceptible to the illusory of control bias:

No shade though. The world is a complicated place with a lot of moving parts which makes it very hard to make reliable predictions. My crystal ball is broken. So is everyone else’s. This January by all means enjoy the “future comedy” of media pundits but maybe take their pronouncements with a grain of salt. 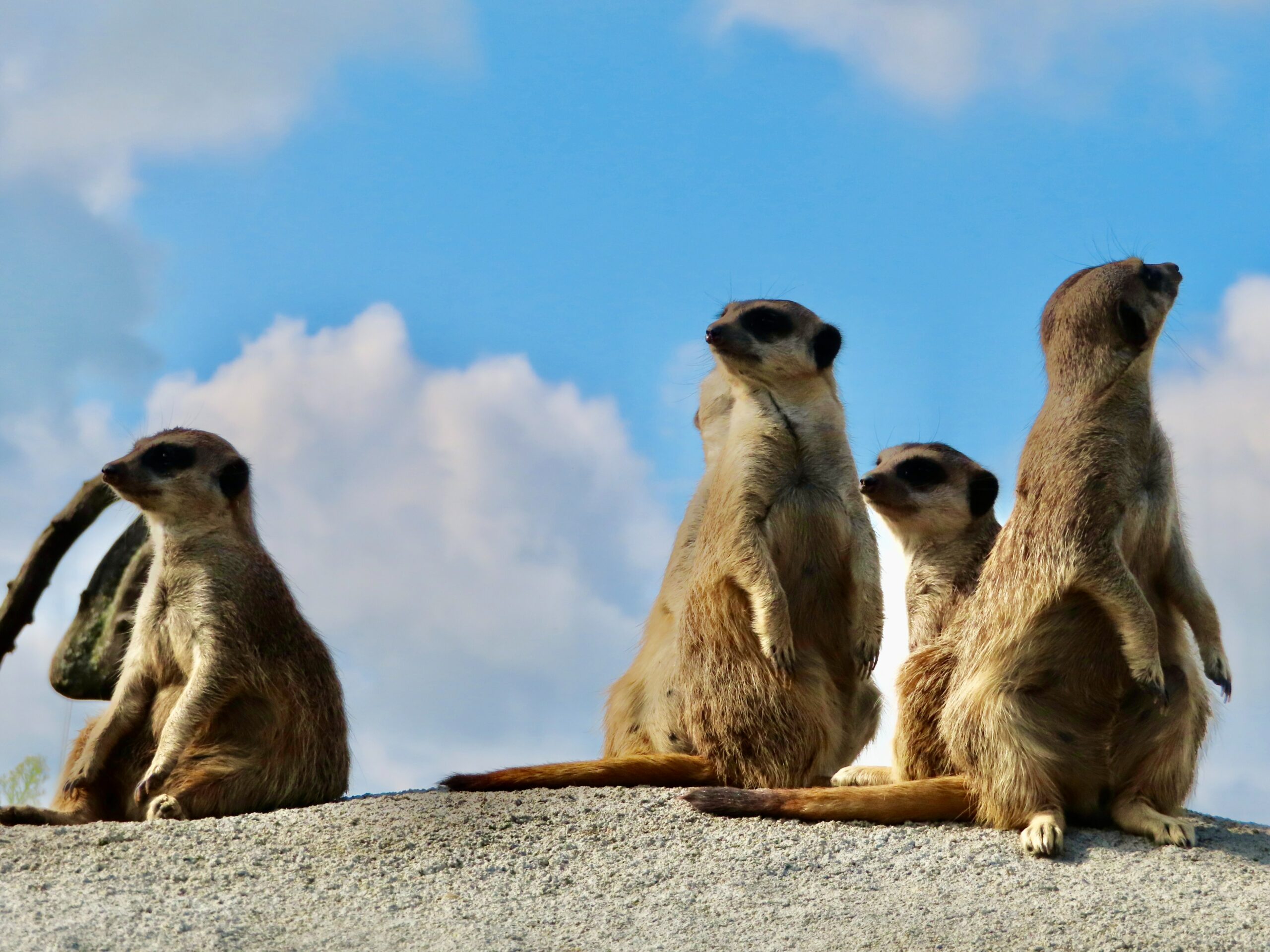 In this month’s column I look at the “Year That Was” and what I learned during one of the most tumultuous investing years in recent history.  Inflation: Up, up and away?  In 2022, after nearly […]

“The big money is not in the buying and selling … but in the waiting.”— Charlie Munger What is the “patience premium”? Investors are well-versed in such terms as “value premium” and “equity risk premium” […]