Significant gains in the portfolio included our position in Avadel convertible notes, which rose more than 25% in value as the drug development company reached an agreement with the FDA that may accelerate the path to approval of its key sleep apnea therapy. Other gainers included convertible notes and preferred shares of Just Energy that rallied on news of a preferred dividend and the disclosure of a new strategic buyer interest. Our position in Carbonite Inc. convertible notes also gained several points on an unsolicited takeover bid. Offsetting these gains, to a degree, was weakness in some government bonds that fell as rates rose, and a decline in Avaya convertible debt which declined on a delay in an expected takeover process.

A Bull Market in Warnings…but “Where’s the Kaboom”?

Say what you will about famous market strategists, but we can’t say they didn’t warn us. In fact, the economic warnings have been piling on heavily through the summer and early fall of 2019. David Rosenberg has been beating the recession drum loudly with every data release, while it took until August for Albert Edwards to get in the swing of things and call for a US recession this year. Doubleline’s Jeff Gundlach, ever the hedger, unveiled his “75% chance” of recession call in September. Meanwhile Bridgewater’s Ray Dalio only estimates a 25% twelve-month recession risk, although he moderates that relative optimism by comparing the current economic times to 1937, a period economic historians will recall as a brief mid-depression thaw that turned into a desperate contraction prior to the onset of World War II.

Is it any wonder, then, that retail investors have blown through Google records in searching for the terms “inverted yield curve” and “recession”? And when they are not panicked about the economy, Alan Greenspan is appearing on television to promise them that their retirement income is about to vaporize as negative interest rates sweep across the globe. 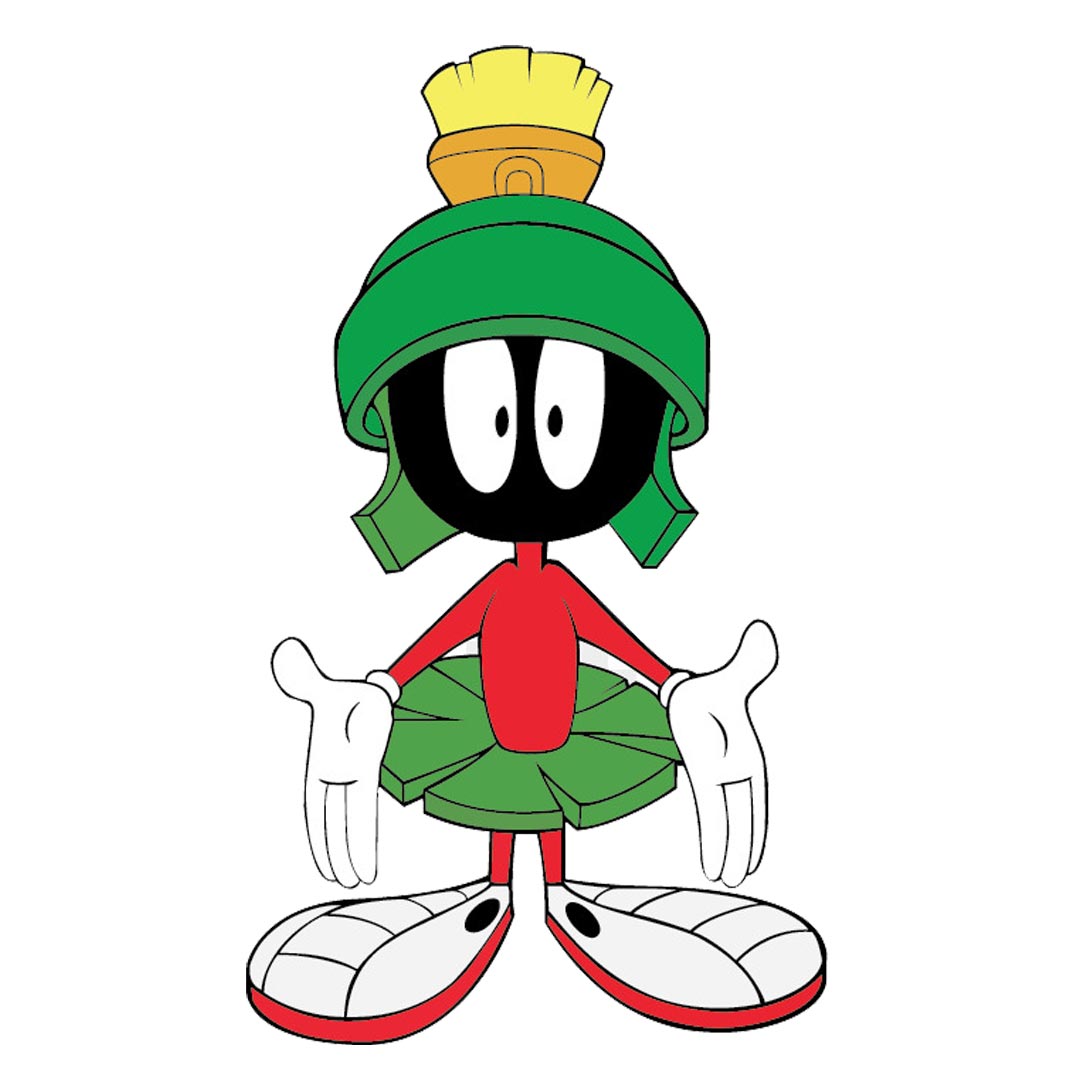 We will not add our own predictions of government interest rates or US 12-month GDP to the musings of such esteemed commentators. But we do wonder, in the words of Bugs Bunny’s cartoon colleague Marvin the Martian, “Where’s the kaboom?” Despite months of high-profile warnings, stock markets are tending towards higher levels, even reaching new record highs in some cases. The Bloomberg Economic Surprise Index, which measures actual economic data against economist forecasts just hit an 11-month high in September. And the five-year Canada bond yield, which is supposedly on an inexorable march towards negative territory, isn’t any lower today than it was back in March…and that rate is still more than twice as high as it was three years ago.

While sweeping forecasts attract lots of attention, they are not nearly as useful to us as hard work done on individual securities. We are not complacent about economic or business risks. But we leave the business of macroeconomic punditry to the famous guys. We continue to turn over rocks, one at a time, looking for interesting credit yields and prices that come with a disproportionately small degree of risk to capital. Every holding, regardless of the tenor of popular forecasts, is purchased in consideration of what a bond’s collateral might be worth in a trough period or recession. As we do that, in this market, we are finding some good credit opportunities that perhaps have been created by the prevailing cloud of dread.

In September we purchased a position in bonds of Forestar Group. Forestar is in the business of buying and developing residential building lots. We view the company’s 2024 bonds, currently yielding approximately 5% as being well covered by real asset value as well as benefiting from implicit credit support from its investment grade parent, DR Horton, the second largest US homebuilder by revenue.

Also in September, we sold bonds issued by Coeur Mining and New Gold, both of which have rallied more than 15% since the beginning of June from discounted levels. While we observe that the price of gold does seem to rise over longer time periods, these two companies are both fairly high cost producers and so may be vulnerable to underlying precious metals price declines, should that occur. We also note that the current net speculative long position in gold contracts on the Comex is at the highest level since at least 1993 when Bloomberg began keeping track of this data series.

Returning to buys, we initiated a position in the first lien secured term loan of McDermott International. McDermott is a currently distressed engineering and construction firm engaged in the development of energy infrastructure projects and petrochemical plants worldwide. Recently, some cost overruns that related to contracts from recently acquired Chicago Bridge and Iron Company, combined with a cash crunch related to new project startups, have created a sudden liquidity shortfall for McDermott. We consider the liquidation value of McDermott to be much greater than its first lien debt and expect that, once asset sales or newly arranged credit financing have been achieved, the debt will return to a price much closer to par than its current level. With the loan trading in the low 60s cents on the dollar its yield now exceeds 15%.

The Fund yield to maturity at September 30 was 5.4% with current yield of 4.7% and average duration of maturity‐based instruments of 2.9 years. There is a 4.2% weight in distressed securities purchased for workout value whose notional yield is not included in the foregoing calculation. Cash represented 4.2% of the total portfolio at September 30.