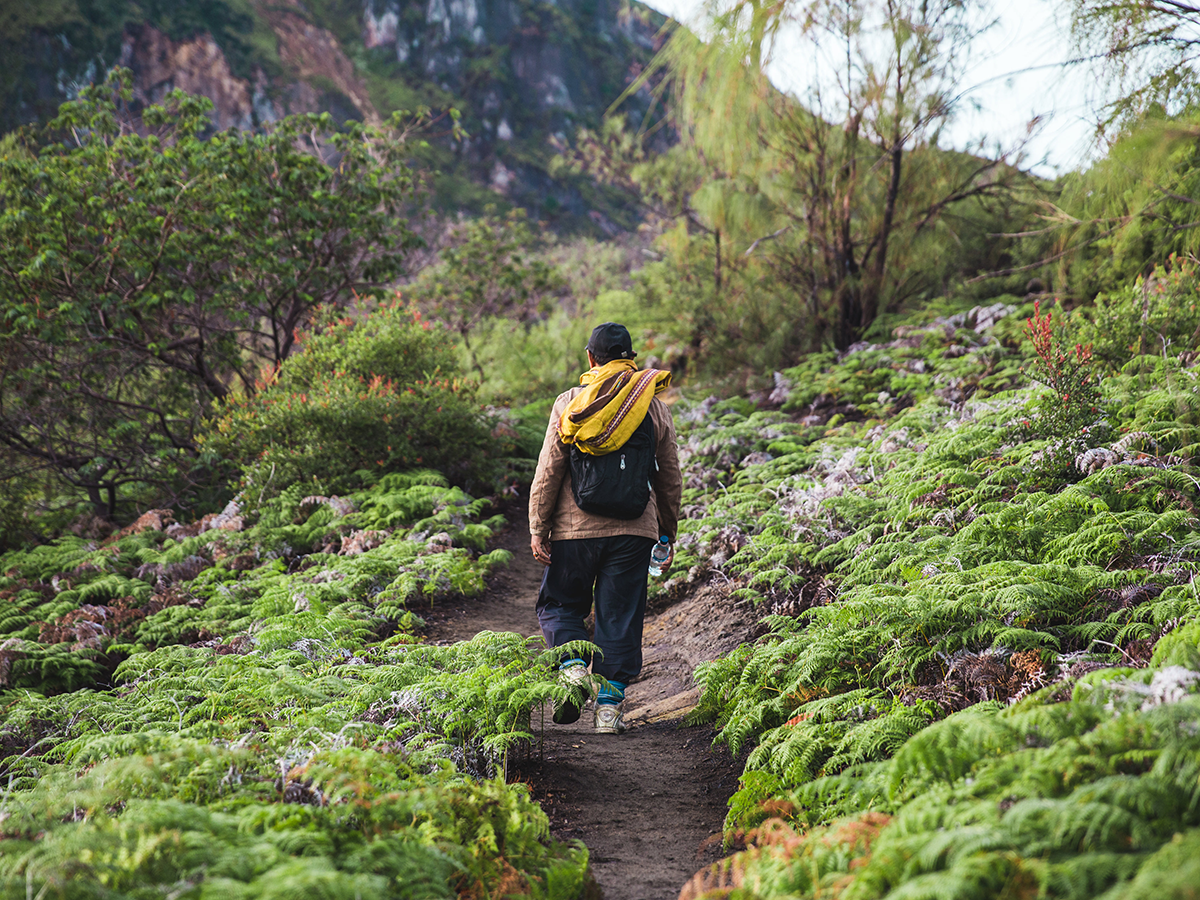 Three-quarters into one of the most tumultuous years for the markets in my career, I decided it would be a good idea to re-read Deep Survival: Who Lives, Who Dies, and Why. The book, written by Laurence Gonzales and inspired by his father’s experiences as a B17 bomber pilot whose plane was shot down during the Second World War, is a perennial favourite of CFOs and investors.

Here’s why: In addition to being a thrilling read about death-defying survival stories—plane crashes, mountain climbing misadventures, being lost at sea, and hiking disasters—the book illustrates the traits, temperaments, and actions that often separate the survivors from everyone else. Naturally, I think about that a lot as an investor and as a steward of others’ capital.

It’s unlikely that most readers are fighter pilots but we’ve probably all enjoyed mountain hiking, especially for those of us who live, like I do, in Western Canada. One day in 1998, Ken Killip, a hale and hearty firefighter, went on a 3-day hike with a friend in Rocky Mountain National Park. Killip walked a bit more slowly than his friend, York. At some point, York, who had the compass, got tired of waiting for him and continued the hike on his own. Because York had hiked the area before, Killip had neglected to keep a mental map of his whereabouts because he just had to follow York to get to their destination where they would find fresh water to replenish their empty canteens and set up camp.

Killip began to climb a high slope to find some landmarks York had described to him but when he got to the top, the landmarks weren’t there. The sun was setting, and the temperature was dropping fast. Instead of retracing his steps, he continued hiking into the now pitch-black forest. The next morning, amid a rising sense of panic, he decided to climb a hill to get a better idea of the area. On the ascent, he slipped and severely injured his leg and shoulder. Exhausted, hypothermic, severely dehydrated, and starving, Killip wrapped his good arm around a tree trunk on the side of the slope and fell asleep. There’s also a run-in with a bear. How did a healthy and athletic hiker unravel so quickly?

In case you’re wondering, Killip did survive his ordeal but only after he changed his mindset and was able to access all his survival knowledge, like making a fire, for example, and was able to correct course. A lot of people in a similar situation would never get to this stage and, instead, might stay passive, relying on “hope”. Deep Survival offers some great takeaways here for things to do to avoid losing your way—whether you’re hiking a mountain or investing during challenging times. One of the commonalities in all the adventures discussed in the book is that it’s not always obvious who will survive.

Whether we like to admit it or not, emotions influence many of our actions. The idea of uprooting human emotions in the mistaken belief that a) it’s even feasible, and b) will somehow make us better investors, doesn’t hold water. After all, emotions can be as much help as hindrance— depending on how we work with them.

The four phases of investors’ emotional cycle go something like this: optimism, anxiety, panic, (back to) optimism. This is what happened to Killip, too.

Embarking on his journey, Killip experienced enthusiasm and optimism much like investors do when they get swept up in market momentum during a bull market.

As darkness set in, Killip’s anxiety grew but he remained in denial that he was really lost and should take certain precautions. This is similar to investors enjoying the rising valuations during the 11-year-long bull market but being in denial, despite the occasional twinge of anxiety, choosing to believe that “this time really is different” and trees really will grow to the sky.

Like Killip, when things start to go wrong, panic can cause us to become disoriented and take undue risks, like charging a bear! For investors, this could mean stacking one mistake on top of another. For example, once York was no longer in sight, Killip could have stayed put and waited for York to retrace his steps and locate him. Instead of stumbling around in a dark forest, Killip could simply have lit a fire, not only to prevent hypothermia but also be more easily found. Unfortunately, in his emotional distress he did neither of these things and made a bad situation much worse. By the time Killip collapsed from hunger and exhaustion on the side of the slope, clinging to a tree to avoid tumbling down, he had pretty much capitulated.

When losing money and stressing out, the same factors often play out. The analogy might be to those investors or managers of companies who are hoping for a Fed rate cut (which they can’t control) to save them. They stop working on what they can control instead to save themselves (cut costs if they are bleeding cash and are running out of “cheap” money). There are ups and downs for all companies. If our investee companies don’t face up to a new reality and are in danger of not making it because they are not altering their course, we need to make portfolio changes instead.

One of the first tenets of hiking is “don’t hike solo”. I think this applies to investing, too. There’s a reason successful capital management companies operate with investment teams. Having a highly competent and diverse group of portfolio managers meet and discuss strategies mitigates the risk of one person’s emotions taking the reins. There’s a lot of interest today in D.I.Y investing and getting investment ideas from chatrooms. Unfortunately, the downside is groupthink and, sometimes, “group panic”, too. Today, it’s easier than ever to feel lost. I’d never embark on a serious hike solo—and I’d never invest that way, either. 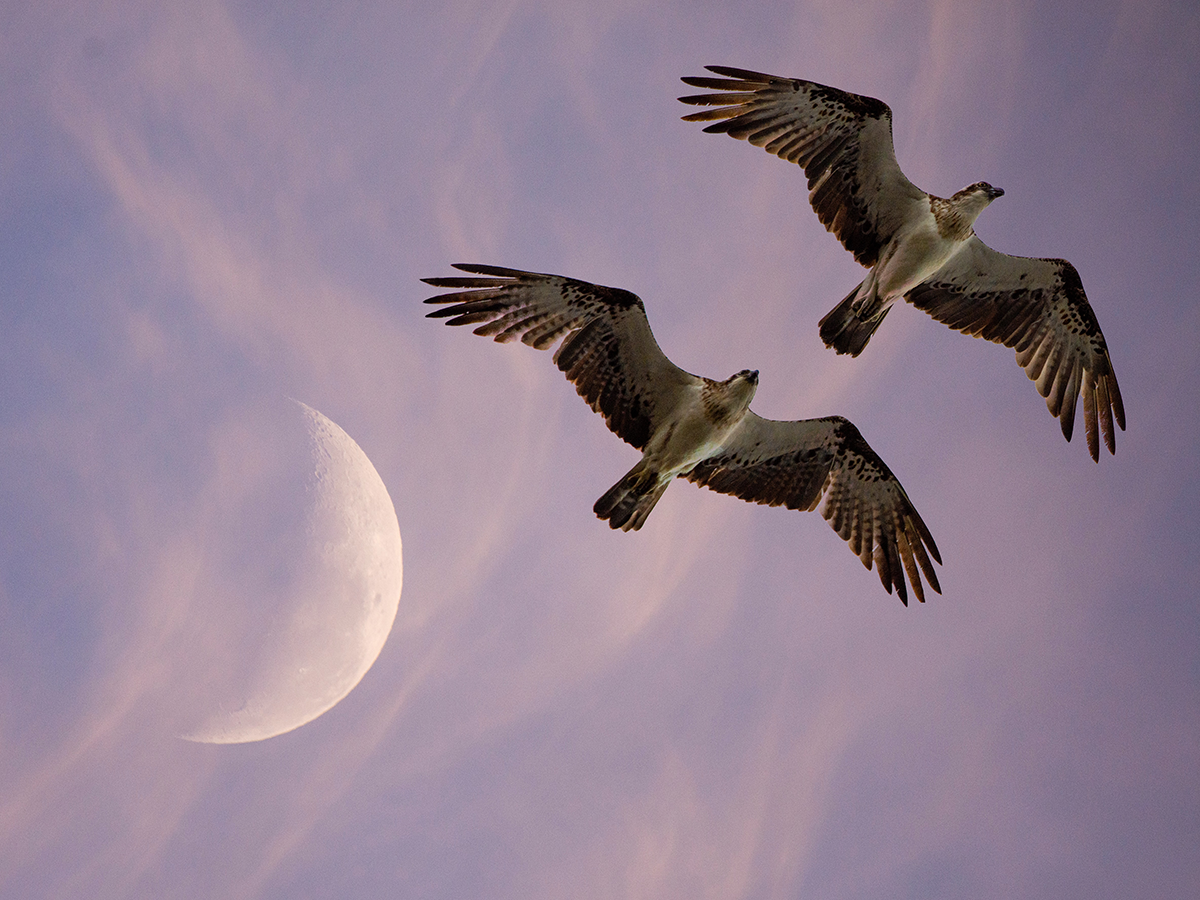 Despite the choppy macro backdrop, global M&A activity remains elevated with US$2-trillion in the first half of the year 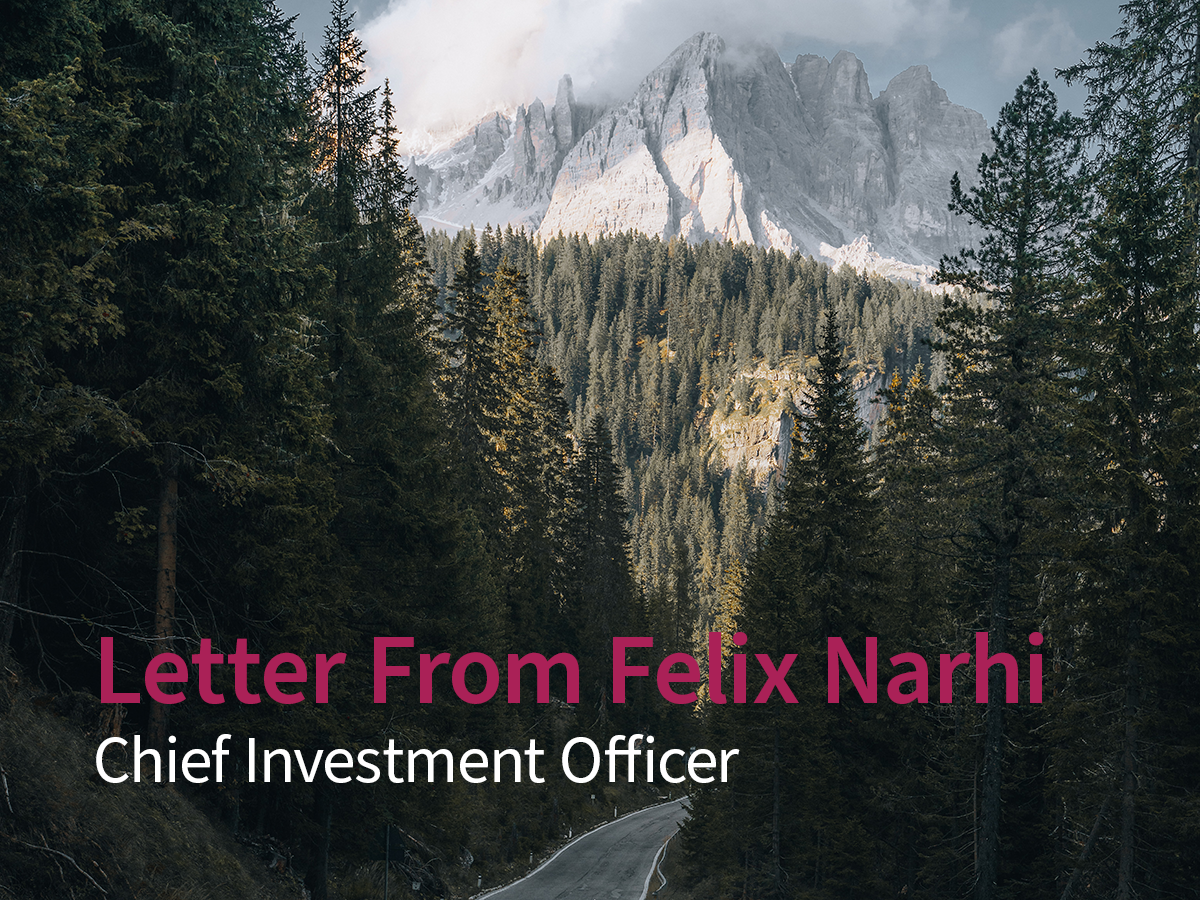